Mark Engelen, a Rotterdam based sports, commercial, cultural & portrait photographer. His subject: people, mostly in largely scaled, staged settings. His work is best to be described as fashionable, staged, theatrical portrait photography. His spearheads are sports marketing photography and photographing known figures for marketing purposes. In his private life he is an active gig-oarsman and likes to attend a broad variety of sporting events.

Besides these activities he also gives life to non-commissioned projects.
His work has received prizes at competitions like: PANL, IPA, PX3, SAN Awards and NYPHA and his work features in professional magazines frequently.

The awesome guys who made this site: 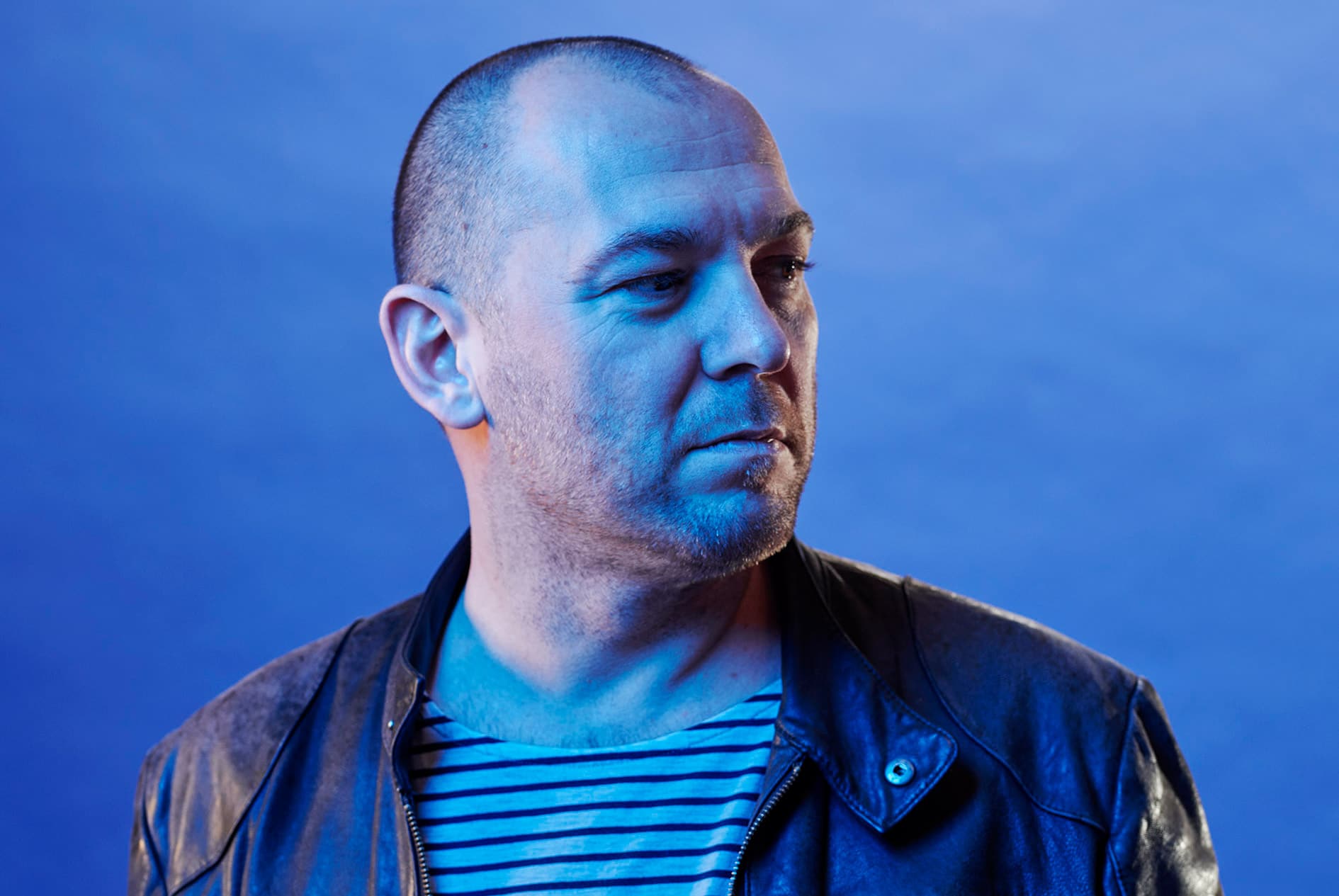